2021 Releases: News from the Whisky World

Which bottles should not be missed this year?

It is past half of the year. You are enjoying your evening whisky on the rocks after a long cool day, one of those days in which autumn has barely begun to paint the trees’ leaves red when a sudden doubt occurs to you: have I missed out on some interesting bottlings released this year?

Indeed, 2021 saw the launch of some interesting whiskies, and whether you are looking for a starting point for your whisky collection or you are well into this world, follow me and let me show you some new bottlings that have definitely stolen the show.

Potential Investments
As collectors well know, shopping whisky can be a real side hustle.
Especially when it comes to identifying the bottle that could turn out to be a real jewel in the future. “It’s like gambling” you may think, and I agree with you, my friend. But some whiskies “have greatness thrust upon them”.

Ardbeg released the “Arrrrrrrdbeg!”, a limited edition single malt to celebrate Master Distiller Mickey Heads, who has left the distillery after 13 years. The spirit was matured entirely in ex-rye casks that provided the gunpowder aroma, in perfect accordance with the label’s pirate theme. Indeed, the bottle, curiously, features an illustration created by the graphic artist Butcher Billy that depicts Mickey Heads as a pirate.
The whisky has been released at its natural cask strength of 51.8% abv, chill-filtered and natural coloured. Intensely peated with a robust aroma of cereals and vanilla and a final note of chocolate, “Arrrrrrrdbeg” was exclusively available to Ardbeg Committee members and via Ardbeg Embassies. A special collection that sold out quickly, now available only through auctions.

Distilled in the 1990s during a rough period of the distillery’s history and bottled after 25 years of maturation at 46% abv, The Ardbeg 25 Years Old is the oldest expression of Ardbeg. Although this single malt scotch has joined the distillery’s core range, it is actually available in limited quantities due to its age. A complex spirit with smoked cream, peppermint and fennel note that leads to a vibrant sherbet lemon, aniseed and chilli pepper. A lingering experience like any other Ardbeg’s whisky.

Located far beyond the Arctic Circle in Norway, under the glow of the Northern Lights, Aurora Spirits distillery began realising whiskies in May of 2020 under the Bivrost label. Inspired by the nine realms of Norse mythology, the bottlings are a limited edition collectable series that will accompany you through an incredible journey experience.
Bivrost Muspelheim is the third bottling of the series and was released in May 2021. A Single Malt Whisky triple distilled in 2017 and aged in ex-Islay barrels, bourbon quarter casks, and octave casks, bottled this year at 46.0% vol. per 500ml bottle. Made from peated barley and fermented with glacial meltwater from the Lyngen Alps, Muspelheim is a sweet and rich whisky with a final note of spices and peat: the perfect match for the land of fire in Norse mythology after which this bottling was named.

What takes to produce a bottle of whisky? Water, grains, yeast and, certainly, energy. Some distilleries have tried to reduce their environmental impact by choosing to make their processes as sustainable as possible. Let me share with you some of the most interesting examples.

Situated in Oxford, TOAD draws its grain resources from sustainable farming and uses ancient heritage grains to produce a full range of spirits. The distillery began its whisky distillation in 2017 and immediately sparked some interest for its bottlings, earning the favour of critics. Becoming the first certified organic grain-to-glass distillery, TOAD this year presented a rye whisky matured three years in virgin American oak: a young but already highly distinctive whisky. In response to the surprisingly high demand from the public, two batches were released. While the first batch was sold out in a very short time, the pre-order for the second batch is already full.

This small distillery ducked on the west coast of Scotland is committed to producing a single malt using only renewable energy and recycled glass bottles. Nc’nean employs solely organic barley for the production of its spirits, powered by a biomass boiler that runs on wood chips from the local forest. Smooth and elegant, with flavours of citrus and apricot, the whisky is matured in red wine and American whiskey barrels that contribute to developing the whisky’s sweet body. The distillery releases small batches every year that slightly differ from each other.

It is almost impossible not to be charmed by the allure of a vintage bottle of whisky. It is incredible to think how this amber nectar has seen history unfold before it, and perhaps, in reality, when we pursue one of these wonders, we are just trying to hold still a glimpse of time.

In February 2020, the premium Irish distillery Midleton launched the first release from Ireland’s oldest ever whiskey selection: the Midleton Very Rare Silent Distillery collection. It is a six release series presented during 2020 and produced in the “silent” Midleton Distillery, Co. Cork, which operated between 1852 to 1975. There will be one whiskey bottling reveal every year until 2025, ranging in age from 45 to 50 years old. The second chapter of this “unicorn” expression is a 46-year-old single pot still Irish whiskey distilled in 1973 and bottled during 2021 at 53.5% abv. Initially left to mature into Sherry and Bourbon casks for more than 20 years, the whiskey was then recasked into refill Bourbon casks with the supervision of master distiller Barry Crockett and his son Max. Next, the whiskey was again recasked into new Port pipes and left to rest until finally moved into a refill Bourbon cask. This long and complex process gave a vibrant and fruity bouquet to this spirit, with notes of dark fruits, hazelnuts and spices. The Midleton Very Rare Silent Distillery Chapter Two has been presented in only 70 bottles priced at €40,000 each.

Brought back to life by Diageo’s three-year restoration project, the world of whisky’s lovers will once again know a new release from the legendary Highland distillery Brora, ceased operating in 1983.
This year, to pay homage to the history of the distillery, a limited edition collection was presented: The Brora Triptych, a set of three single malts 500ml bottles, aged between 38 and 48 years old and each one representing a moment in time at the distillery. To obtain these rare spirits, the bottlings must be purchased together as a set for £30,000.

This kind of whisky has become increasingly popular in the last few years and, due to the high demand, bottles have grown expensive and rarer. Some interesting bottlings were released this year. An excellent starting point for collectors who have not yet ventured into the easternmost world of whisky.

Yamazaki Whisky is Suntory’s flagship single malt whisky. Until 2017, Yamazaki whiskies were some of the most sought after Japanese whisky on the market due to the very limited numbers of its released. This year the distillery released Yamazaki Limited Edition 2021, a single malt aged 12 years old in new Japanese oak casks Mizunara that mark the difference with previous editions mostly composed of whiskies matured less than 5 years. A lightly smoked whisky with lingering vanilla notes and citrus aroma that every Japanese whisky enthusiast should have in its collection.

Suntory releases another limited edition this year: the Hibiki Blossom Harmony 2021, a premium whisky blend aged in Sakura Casks that celebrate the Hanami, the contemplation of the flowering of cherry trees, one of the most traditional events in Japan. This smooth and gentle whisky was aged in Bourbon casks and then refined in Sakura casks, made from Japanese cherry wood that gave the spirit a floral and spice tones.

My Name Is Whisky Capsule Collection – The Faces of Whisky

Naturally, I could not miss telling you about the exclusive My Name Is Whisky capsule collection, a true tribute to the history of whisky. The limited-edition “Faces of Whisky” is a series of 7 bottlings dedicated to 7 great Masters of the whisky world who redefined its tradition. We select the finest casks to best narrate the story of the people to whom we dedicate the bottling, taking you on an experiential journey to discover the most significant chapters in the world of whisky.

We dedicated our 2021 release to a great independent bottler colleague: Mark Watt. An aromatic experience to enjoy with all your senses that narrates the story of a great personality in the whisky’s world. This limited-edition whisky was made with integrity, authenticity and expertise, like all Glenrothes ones. Distilled in October 1996 and Bottled in November 2020, this Speyside whisky, aged in sherry seasoned casks has a unique balanced depth of flavour and a natural amber hue. The botting is available on our website.

Women Representation in the Whisky Industry

An Interview with Swedish Whisky Girl, young ambassador of whisky culture. Take a look at the social media of your favourite whisky brand and see … 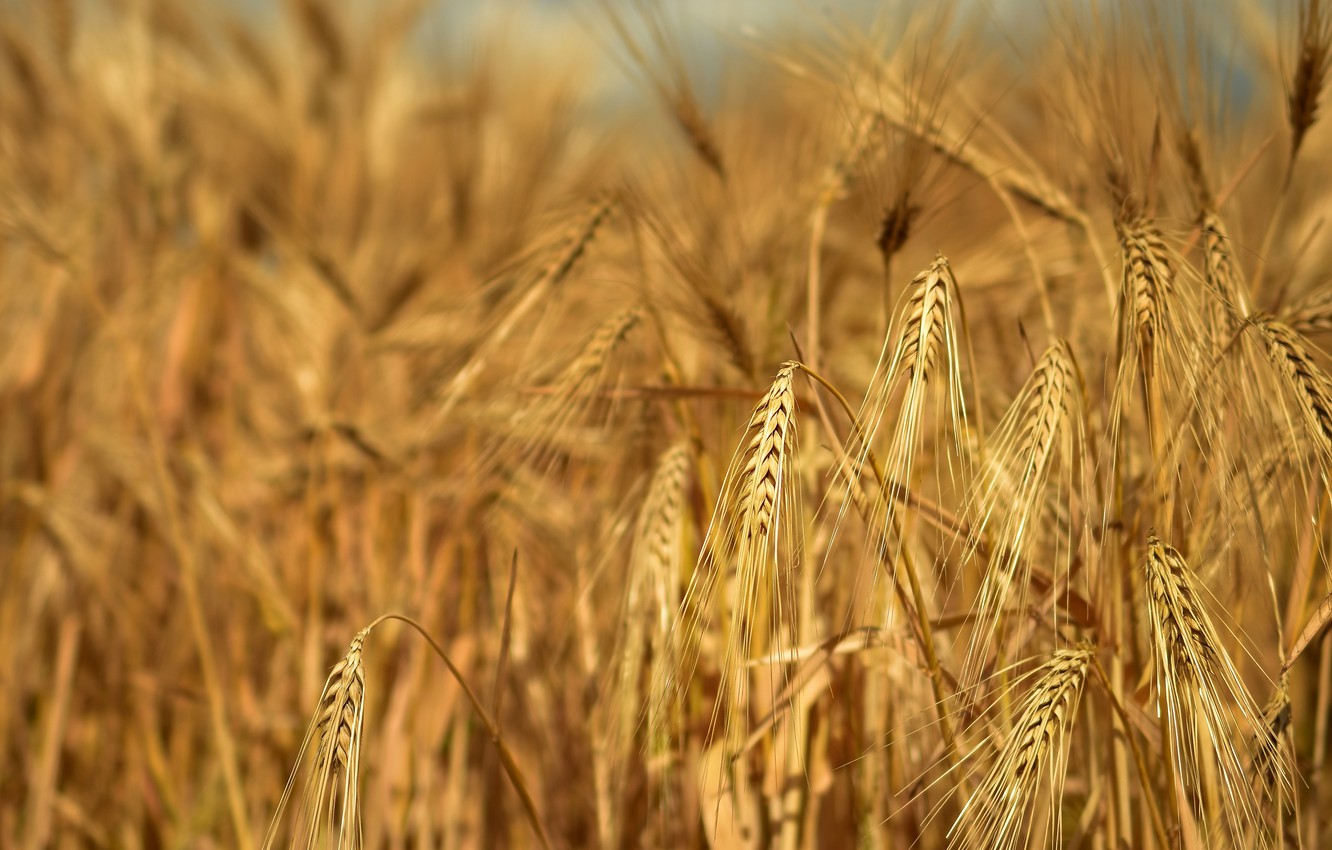 The Chemistry of Whisky

The Chemistry of Whisky. Barley

Along with the east coasts of Scotland and England, where the soil is light and sandy, and the rain gently falls on the ground, you … 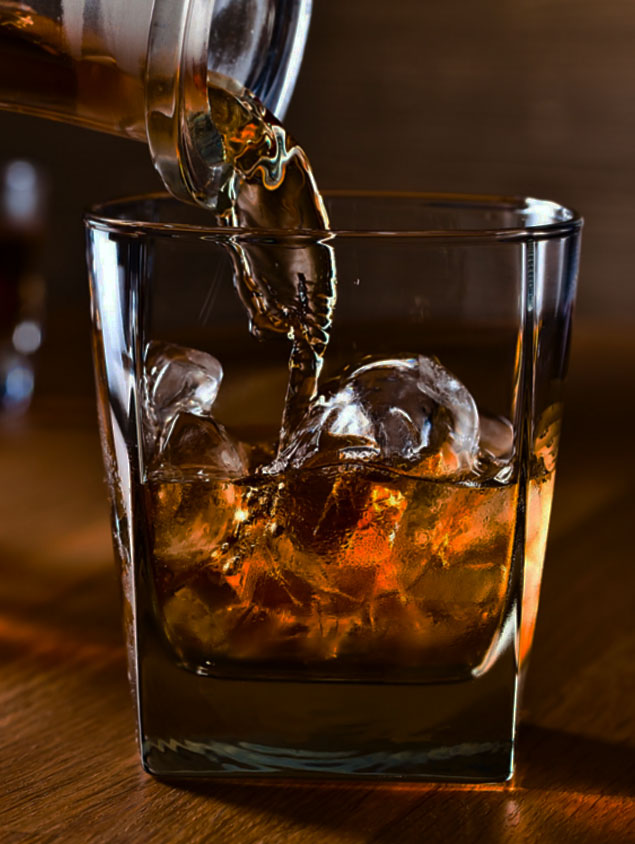 The Phantom Collection. The finding of an unexpected treasure. 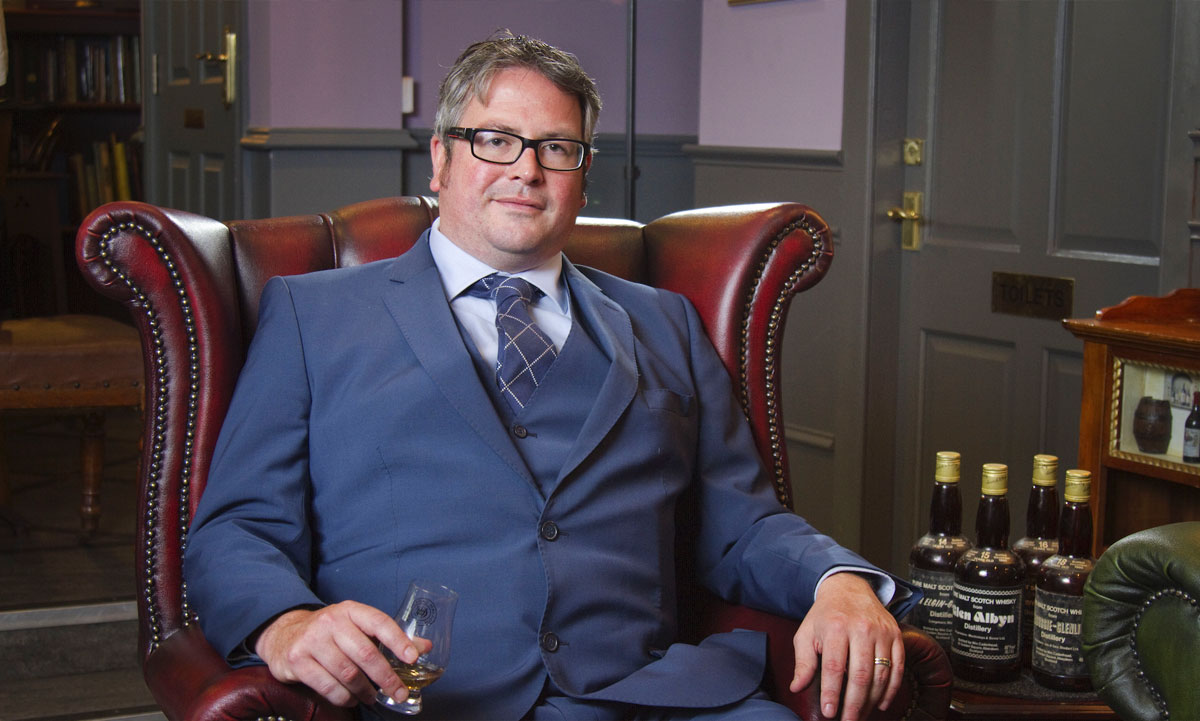 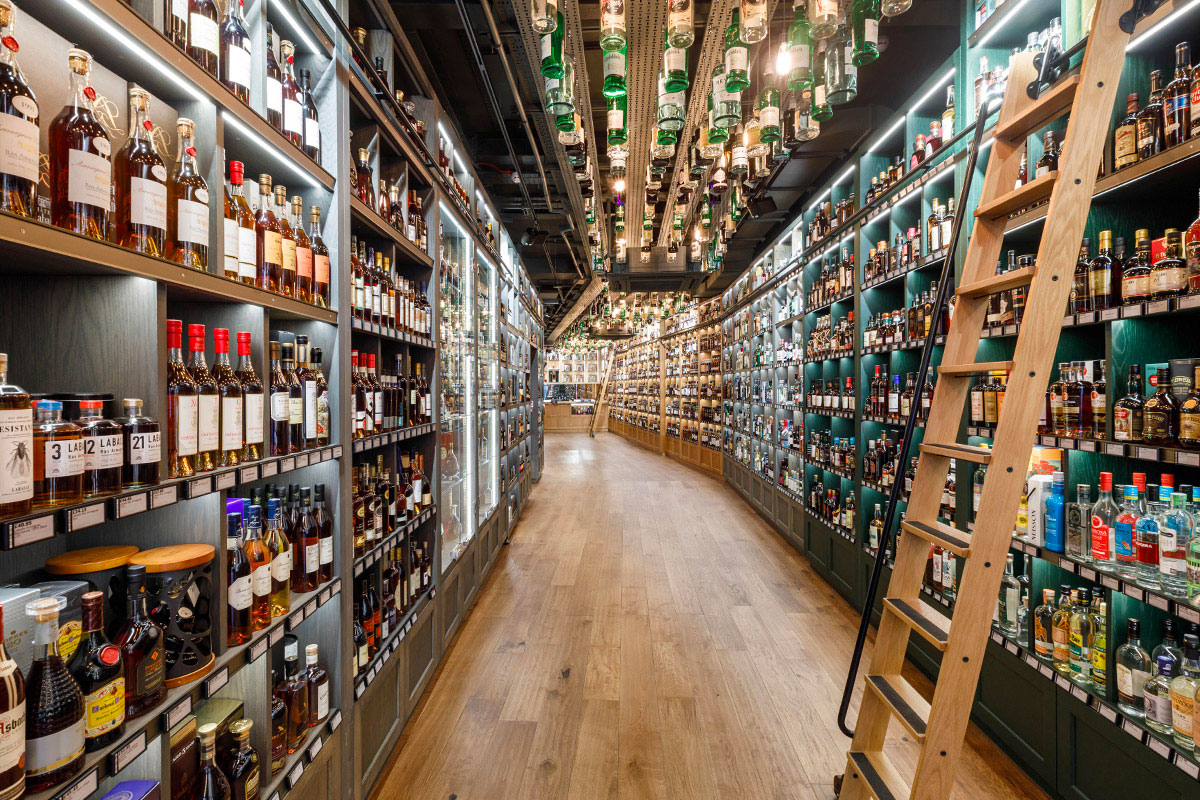 Join MNIW on a journey through the whisky’s universe.
Stay up to date on the latest news.

It’s rude to ask,
but are you old enough in your country
for enter this site?